Ever Heard of the Golden Milk? 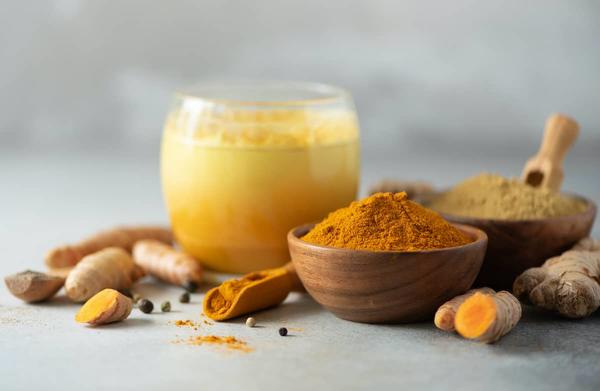 Golden milk is a drink that has become insanely popular in the Western world. From Sydney to San Francisco, people are swearing by the benefits of the Golden Milk. Have you heard of it yet?

You will be a little outraged to know that Golden Milk is nothing but an adaptation of our very own desi Haldi Wala Dhoodh! It is indeed also called the Turmeric Latte, and in some places it sells more than any other lattes on the menu!

If you are wondering how the Golden Milk is different from the desi version, here's a quick recipe:

- Boil 2 cups milk with 1 tp turmeric and 1/2 tsp cinnamon powder. Also add to this a little piece of ginger, 1 tsp honey and a pinch of pepper.

- Add a little coconut milk or almond milk for taste when you boil.

This drink is becoming famous due to the anti-inflammatory properties of turmeric that we Indians already know.

Make Your Own Vegan Milk Substitute at Home!

Benefits of a Besan Haldi Mask for your Face

5 Reasons Why You Adults Should Also Drink Milk Every day.

Taapsee Pannu seeks the blessings at the golden temple before Manmarziyan

What Are You Buying Today?