Have They Really Broken Up? 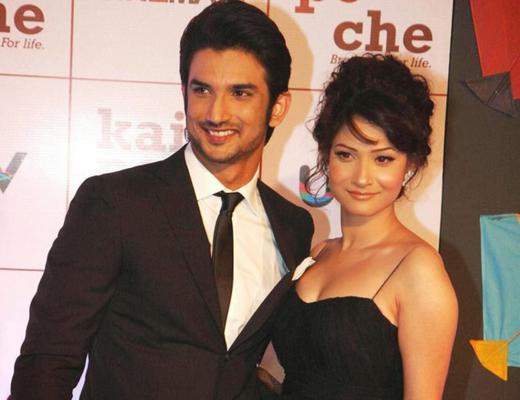 A little birdie told us that hottie Shushant Singh Rajput and his partner Ankita Lokhande have decided to call it quits. These two love birds have been together ever since "Pavitra Rishta" tied them into a pavitra rishta...almost. They have been steady since last many years and we have just been waiting to hear their wedding bells. Sushant had said that they would tie the knot in December 2016, but what we are now hearing are breakup rumours!

Sushant is all revved up for his next big release, the MS Dhoni biopic. He has already worked in a couple of big Bollywood films and seems to have a bright future ahead of him. Ankita's career has not been so starry as she has not yet managed to make the transition from small screen to big screen. This is said to be one of the reasons behind the breakup.

Sushant is apparently very pally with one of his ex-costars Parineeti Chopra. This friendship is also believed to have made Ankita a little insecure. But amidst all these rumours, the sweet couple exchange some sweet messages, and we get to hope that All Izzzzzz Well, perhaps!

Sushant Singh Rajput's ex-girlfriend Ankita Lokhande moves on! Check out who is her new love