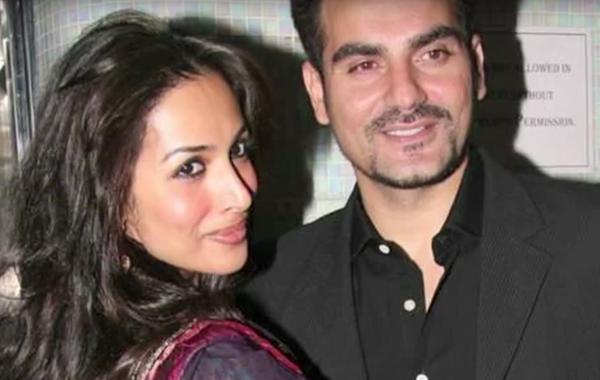 It's been around two months since the news of marital turmoil first emerged in the Malaika-Arbaaz household. It seems all the close family and friends have tried to intervene but failed in convincing the two to reconsider their breakup.

It is now being reported that Arbaaz and Malaika have indeed filed for a divorce. Salim Khan and even Malaika's mother were questioned by the media on this issue. But both refused to comment on personal lives of their children. It is sad to see an end of a marriage we all thought was rock-steady.

All You Wanted to Know About Arbaaz Khan's New Show!

Arbaaz Khan Confirms his love affair with Giorgia Andriani, Says, “Yes, We Are Together”

Malaika Arora spills the beans on what happened the night prior to her divorce with Arbaaz Khan; read on

Malaika, Arbaaz ready to get their marriage a second chance

Malaika, Arbaaz On A Dinner Date At Olive

Malaika Arora And Arbaaz Khan At The Launch Of Aqaba Restaurant

The Guild comes to Bollywood

Govinda Ala Re! also happens in Spain
LATEST EVENTS / GALLERIES
Most Read
...loading