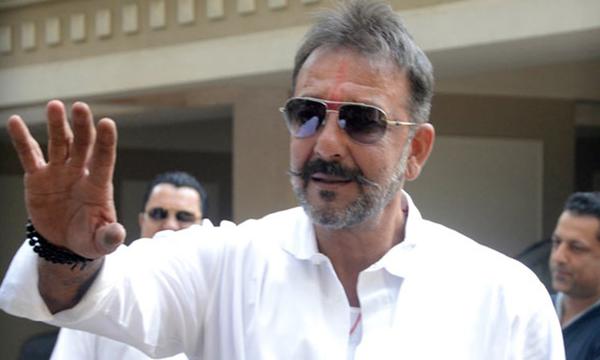 Today is a big day for the Dutt family. Sanjay Dutt will be released from Yerwada jail in Pune today, after having served his sentence in the arms case. Sanjay Dutt was sentenced to a five year imprisonment by the TADA court in 2013. As he had already served some time as an undertrial before he got bail, he was expected to be jailed for a partial term. Sanjay has spent 42 months in the Yerwada jail and is being let off a little earlier than his term because of good behaviour. Jail authorities insist that Sanjay is not being treated any differently from other prisoners as far as the calculation of date of release is concerned.

So what is Sanjay expected to do after release?

First of all, the authorities have advised Sanjay to travel to Mumbai via a charter flight, for security reasons and to avoid the media glare. It is expected that in Mumbai Sanjay will first offer prayers at the Siddhivinayak Mandir, and later at his mother Nargis Dutt's graveside.

No celebrations are planned, just spending a quiet day with friends and family is what Sanju baba might be doing on his first day as a free man.

Sanjay Dutt: People want to see me as Baba again

'Bhoomi' trailer out: it is sure to give you goosebumps!