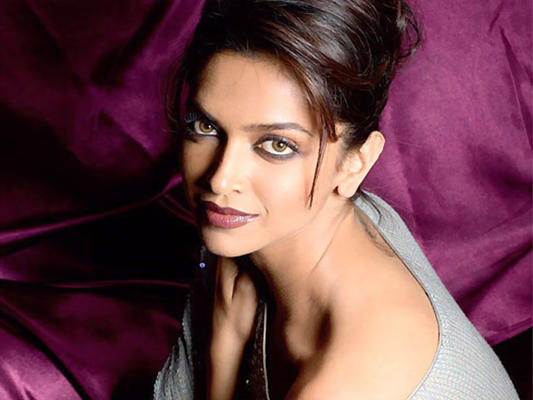 The news has not yet been confirmed from any sources and nobody really knows where this rumour started from. For all we know, it might be just a rumour! But this rumour has sure sent all Deepika fans into a tizzy. Everyone is tweeting about how excited they are. Is Brad Pitt really such a big milestone?