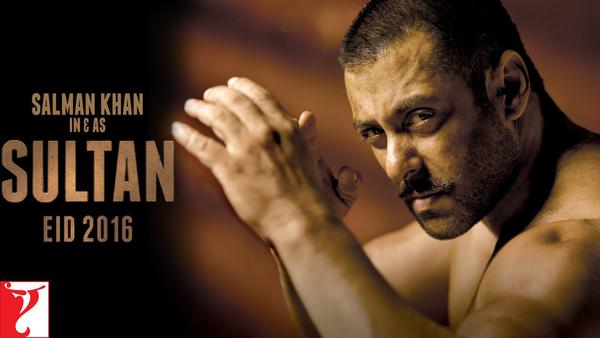 Everyone knows that this Eid Salman Khan is all set to scorch the screens with his next film Sultan. Did you know he is playing a Haryaanvi guy in this flick?

Salman Khan plays a wrestler from Haryana and will use a heavy accent for the very first time in his career - a heavy Haryaanvi accent. Guess where's he gonna learn how to do a "baawli poonch"? The producers have hired a full-time Haryaanvi coach who goes everywhere with Salman Khan and teaches him the fine nuances of the lingo. Don't underestimate the coach! He was hired after the makers of Sultan interviewed 25 applicants for the job!

Let's hope Salman can do a decent job of speaking Haryaanvi.

Catch out: Salman’s fun moments during the Sultan’s wrap-up party

Aamir: Salman’s films are always good, I have a lot of expectations from ‘Sultan‘