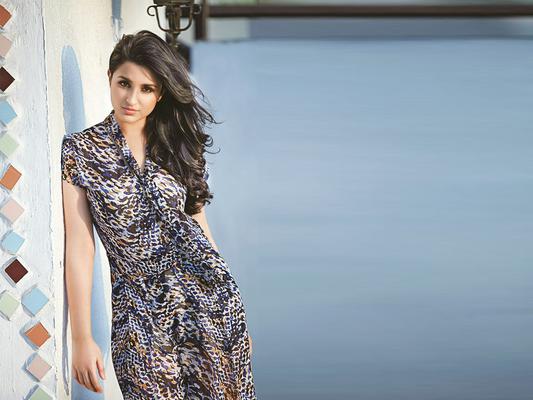 It took Parineeti Chopra 11 months to transform herself into the hot babe that she is today. We all remember her as the bubbly actor who acted very effortlessly but was a tad overweight. She was the cute plump girl next door and there were not many directors who wanted to settle for anything lesser than HOT. Even the audience and media were so unkind to Parineeti. There were so many jokes about her weight everywhere...it was bound to have an effect on her.

So Parineeti went into a self imposed exile and started on her weightloss mission with a vengeance. She decided she wanted to change how she looked and she set about achieving this goal. A combination of working out and eating sensibly for 11 months has paid off very well. She looks as hot as any chick out there! So this year she won the Filmfare Style Icon Award.

Do you think this award was well deserved? Was it given to her only because she lost oodles of weight? Or do you really see her sporting a cool style that can set trends?

Sonakshi Is A Loser