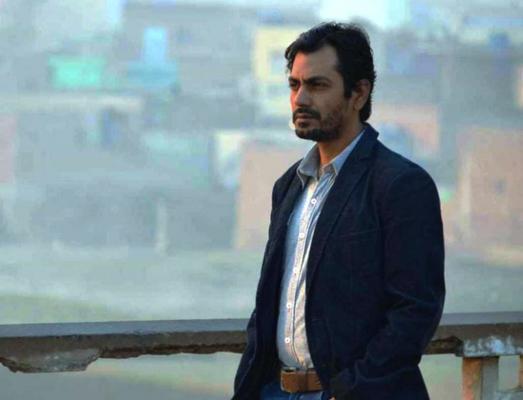 The year 2015 has ended with bang for Bollywood. The last big films of the year, "Dilwale" and "Bajirao Mastani" have both done reasonably well. Deepika Padukone, Priyanka Chopra and Ranveer Singh have made sure that we will remember 2015 for Bajirao Mastani and their well put performances in the film. Salman Khan added another big super hit to his kitty with Bajrangi Bhaijaan. Varun Dhawan showed everyone that he can actually act with Badlapur. But guess who is the real star of 2015?

Nawazuddin Siddiqui was definitely the Best Actor with his performance in Manjhi, the Mountain Man.

Nawazuddin Siddiqui was also the Best Villain with his exemplary work in Badlapur.

Nawazuddin Siddiqui was also the Best Supporting Actor with his performance in Bajrani Bhaijaan.

Everytime Nawaz appeared in a film, he made sure that he was as noticeable as the lead actor, if not more. Only an extremely talented actor can manage to do this. Doesn't this mean that this much talented and very humble actor was the biggest star of Bollywood in 2015? What do you think?

Nawazuddin Siddiqui in and as Thackeray

Why Is Nawazuddin Not Invited to Bhahi's Bashes?

Chitrangada Singh: Not pointing a finger at Nawazuddin Siddiqui

Nawazuddin Siddiqui did Manto for Re 1?

Nawazuddin and Rasika Dugal's starrer Manto first look is out