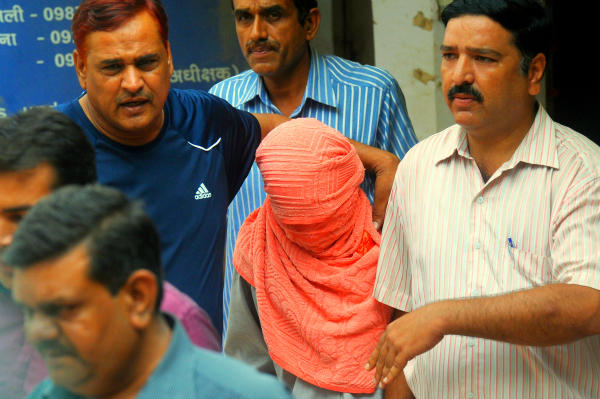 It's been three years since Nirbhaya was gang raped in Delhi. Dec 16 gang rape is one of the most horrific crimes against women in the history. Nirbhaya died after suffering for a few days. But what becomes of her rapists is a question that bothers many women today.

In 3 days from today, the juvenile rapist in this case will be released from the juvenile reform centre. Not only will this young man be released from the reform centre, he will also be given Rs. 10,000/ and a sewing machine by the Delhi government. This aid is supposed to help him in establishing a small tailoring business and it is expected that some NGO will come to his aid in this regard.

But does this "justice" make any sense to you? The case proceedings had shown that this juvenile rapist was in fact the most violent amongst all six. But he was 17 and hence had to be tried under the juvenile justice act, according to which the punishment cannot be for more than 3 years. It is so strange that this juvenile is old enough to rape a young woman in the most violent way, but he is not old enough to be punished for it!

The Central government has urged the honorable High Court to delay his release. It is said that his mental condition is unknown and it is not clear if he is no longer a threat to the society. The court's decision is still pending.

What do you make of this whole situation. Do you think our country has served justice to Nirbhaya and her bereaved family? Or do you think that the juvie also deserves our sympathy and humanity?