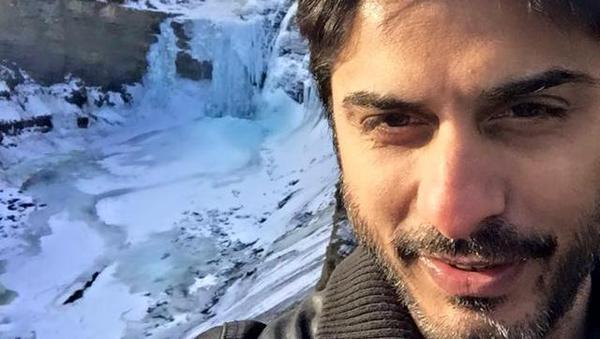 Salman had promised double eliminations last week, and that is what we got! After Arvind Vegda's elimination, Salman had told us all that there would be another eviction. The two unsafe housemates were Digangana Suryavanshi and Vikas Bhalla.

So last night Vikas Bhalla got the boot and was axed from the show. Vikas came across as a likeable person but failed to entertain the audience much. Even though he sings really well, Vikas did not use it to his advantage and was booted from the show.

Vikas who made his debut in glamour world with his song Dhuan, saw a lot of fame for his first song. He followed it up with a few films that didn't work. That was followed by a couple of TV serials where he did see fame. Vikas was hoping to gain more popularity and relive his "Dhuan" popularity with his stint in Bigg Boss!

Celebrities in this Article: Vikas Bhalla

How to Make the Best Dahi Bhallas!