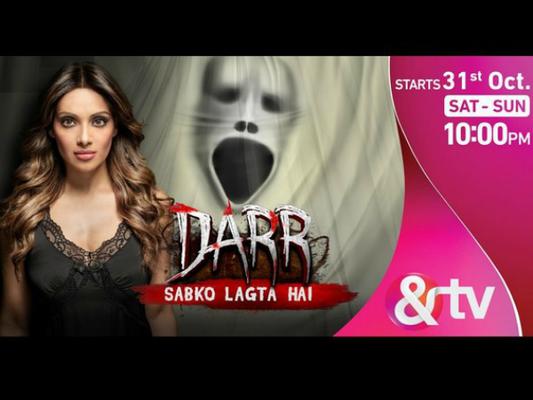 Bipasha Basu has given us one more reason to love her as the "Horror Queen" of India. After a spate of horror films, the sultry actror is now making her TV debut, with a horror show. The show is called "Darr Sabko Lagta Hai" and will be telecast on &TV.

This is not a serial kind-of show where a story is told and carried forward in a series of episodes. This show is based on a different format. It will be a series of short films directed by different directors. The theme will be spooky and Bipasha will bring these stories to us. She is playing herself on the show, and will present the films to us.

This is what Bips had to say about her new project, "TV is a huge medium. I have been offered a lot of shows but the idea was what I should choose as my first. I just want to reach out to more people in unique ways. That why I'm doing this show along with its web episodes, which is first of its kind in India."

Celebrities in this Article: Bipasha Basu

Bipasha Basu desires to do a reality TV show

Friday the 13th (dare to see this)
LATEST EVENTS / GALLERIES
Most Read
...loading