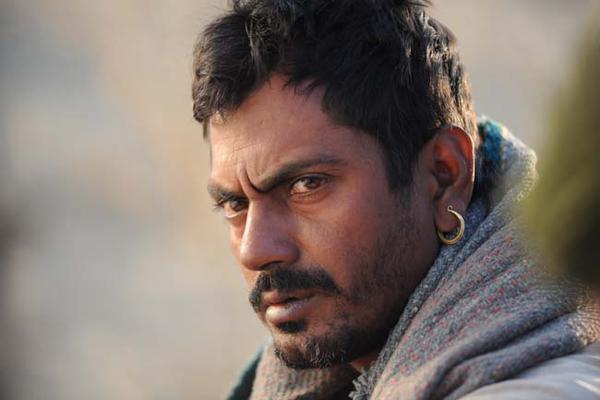 After portraying the character of the man who single handedly broke down a huge mountain, Nawazuddin Siddiqui has found a new hill to climb. The talented actor has been roped in by Anurag Kashyap to play Raman Raghav, a notorious psychopathic killer.

Raman Raghav was one of the most horrific and cruel killers in India. Between the 1966 and 1968, he killed many  pavement and slum dwellers in the most cruel ways. When he was arrested, he was diagnosed with Schizophrenia. He was sented to life imprisonment and spent his time in a jail till his death caused by kidney failure.

Raman's is a very interesting and very frightening character. If anyone can play this loathsome, dangerous and horrific character, it is Nawazuddin Siddiqui. Hats off to Kashyap for his perfect casting!

So This is Why Karan Patel aka Raman Bhalla is Missing From YHM!

Anurag Kashyap Is Back To Making Films!

Are You Being Cruel To Your Partner?

Is He Lying To You?

“Contract killers can also be romantic” Nawazuddin about his upcoming role

Nawaz will be heading to Australia to be part of the IFFM for Raman Raghav 2.0

Nawazuddin: I am very happy 'Raman Raghav 2.0' is premiering at Cannes

Should You Watch Raman Raghav 2.0?

Beware of The Killer CATS