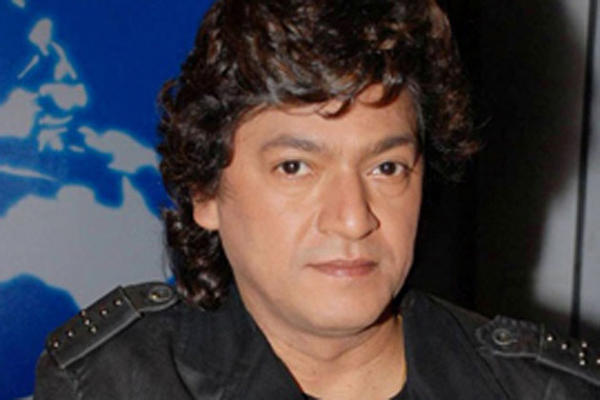 Music composer Aadesh Srivastava battled cancer for almost 5 years, and passed away yesterday. Aadesh composed music for over a 100 films in Bollywood before his untimely death. His last day came just the day after his 49th birthday on the 4th September 2015. His multiple myeloma was first diagnosed in 2010 and relapsed thrice, the last relapse being critical and fatal for the music composer.

Let's take a look at his musical journey in Bollywood.

Aadesh's first project as music composer was Kanyadaan in 1993, and Lata Mangeshkar sang his first song. But the film never released and therefore his work went unnoticed. The same thing happend with his film Jaane Tamanna. But Aao Pyaar Karen became a hit and he tasted success with the film's songs.

Aadesh also sang a few songs like Shava Shava, Sona Sona, Gur Naalon Ishq Mitha etc, and they became big hits. Aadesh also appeared as a judge on Zee TVs Sa Re Ga Ma Pa, the pioneer singing reality show on Indian TV. Aadesh Srivastava was much loved by his fans and the people from the film industry and his death is a big loss for the music world. May he RIP!

Celebrities in this Article: Aadesh Srivastava

Bollywood Shaken Up By Demise of Wajid Khan

Dhobi Ghat: The Official Trailer Is Out And It Rocks!!!

I won’t spoil the original, Amaal Malik on the remake of Neend Churai in Golmaal 4

Majid Majidi wraps up his romantic musical drama Beyond the Clouds