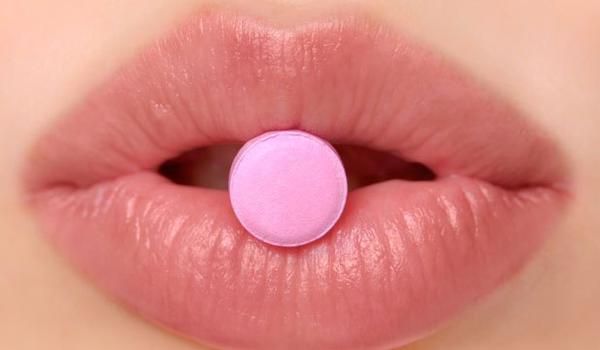 The FDA has approved Addyi, the first pill to treat women's lack of sexual desire. This is supposed to be a wonder pill that comes to the aid of around 10-20% of female population in the age group 20-49 years, who suffer from decreased libido. But this prescription pill is not just any other pill. It comes with warnings and users need to be aware of all information before latching on to it.

The daily pill can cause dizziness and fainting, especially if combined with other drugs or alcohol. More importantly, doctors need to complete an online certification test before they become 'certified' to prescribe this pill!

Addyi acts on brain chemicals associated with mood and appetite, increases dopamine, which increases appetite, and lowers serotonin, which is linked with the feeling of satisfaction. Originally intended to be used as an anti-depressant, the drug was found to increase sexual appetite by acting on the brain in the manner described above.

The FDA has approved prescription of Addyi for pre-menopausal women who have reduced sexual appetite, as this is known to cause poor emotional health. Women who have taken the pill have described it as leading to a slight increase in satisfactory sexual outcomes every month, and have also reported a slight decrease in stress levels.

**** The side effects of taking this pill are dizziness, nausea and fatigue. Combining the pill with certain other medications (like anti-fungal treatments) and alcohol can lead to low BP and fainting spells.

Foods That Help in fighting Pain

Ekta Kapoor: Even actors use their sexuality to get things done