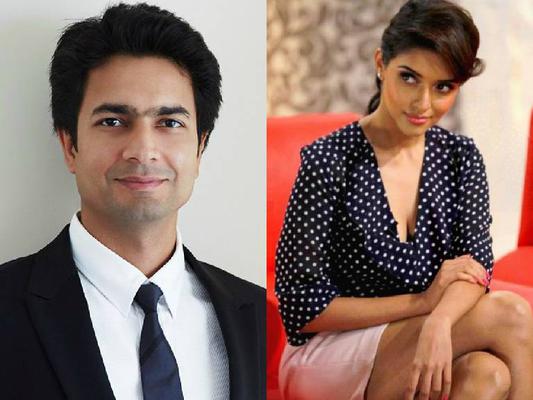 Asin Thottumkal played the female lead in Ghajini 7 years ago. in the film she found love with a business tycoon. Guess what! The lovely lady has found a business tycoon in real life also. Asin is all set to marry Rahul Sharma, the founder/owner of Micromax.

The two have been dating for a couple of years, but Asin has never talked about it publicly. They had wanted to get  married two years ago, but Asin wanted to wait till the release of her film "All is Well". As luck would have it, the film took much longer to complete than expected and hence it turned out to be a long wait for the couple.

Guess who played cupid in this romance? Akshay Kumar! Akshay and Rahul are great friends and Akshay has also worked with Asin. So he played the cupid here. You may recall that both Akshay and his wife Twinkle  have endorsed the Micromax brand when it first launched.

We wish Asin and Rahul the very best!

Celebrities in this Article: Asin Thottumkal

Is Asin Getting Married?

This Babe Is Not Scared Of Cockroaches

Photos and Wallpapers Of Asin Thottumkal

The Nokia Story Comes to an End!

Asin & Mukesh Have A Fallout?