Ahalya Will Captivate You! 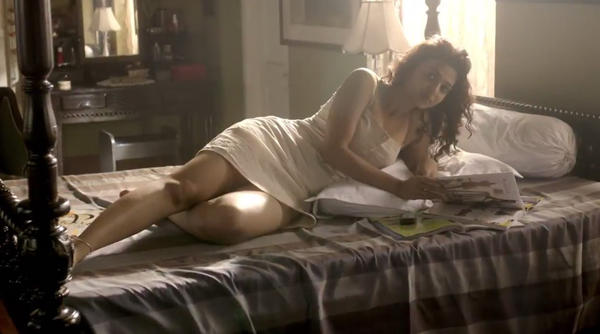 You must watch th film to find out the rest!

What Not to Expect from Your First Date!

So Who's Gonna Kill Bill?

Sujoy Ghosh: If I have to put my money on anybody, I'll put it on Kangana

Sujoy Ghosh: A pregnant woman saved my career, I will be grateful for life to Bidya Bagchi

What is the status of film Kahaani 2? Sujoy Ghosh answers