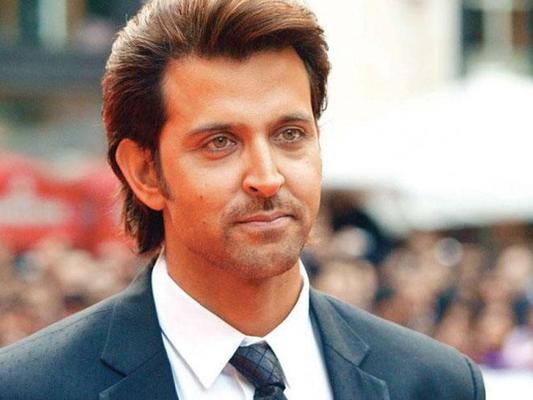 Hrithik has played the 'hero' so many times in his life that his fans, especially children, consider him a real hero. But Hrithik Roshan is all set to show his fans what real heroes are supposed to be like.

Hrithik is making his TV debut with "Real Heroes", a show he will host and in which he will introduce us to real life heroes. Hrithik will introduce us to people who have rien above all shortcomings and challenges to make it big in real life. Hrithik himself had to overcome a speech disorder before persuing a career in films, so he is no stranger to challenges.

The first episode will focus on Sangram Singh's struggle with his health and arthritis. The inspiring story of how Sangram Singh battled his wheelchair and became a pro wrestler makes him the perfect gues to open Hrithik's debut show on TV.

While Others are Busy with Tik Tok, Sonu Sood Emerges as Real Life Hero!

Govinda is Back: After a three year gap he is back with Aagaya Hero

Hrithik Roshan shook hands to make games for his fans

Hrithik Roshan And Kunal Kapoor Snapped At The PVR

Hrithik Roshan Works Out With His Mom

An Honest Look At Diwali