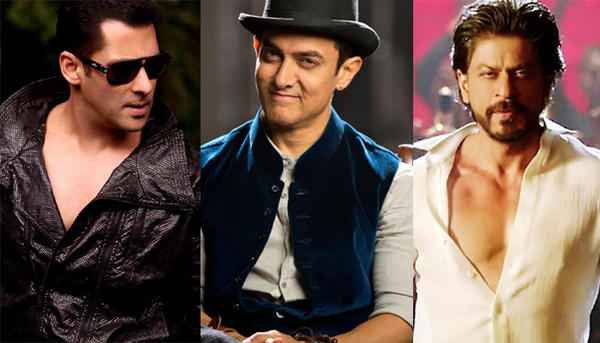 It is definitely the casting coup of this century. Sajid Nadiadwala has apparently approached and convinced the Khan trinity to come together for a project. According to recent media reports, Shahrukh Khan, Salman Khan and Aamir Khan will be seen together in a film produced by Sajid. He is even considering directing the project himself.

The subject or story is yet unknown. But the film go on the floors in January 2017 and released in December 2017. The film maker will have to invest a lot of time and effort in developing the script as he will have to do equal justice to all the 3 superstars. We will definitely be waiting for this one!

Sajid Nadiadwala: Nothing bigger than Salman Khan and Akshay Kumar coming together

Salman Khan to return as 'Devil' in Sajid Nadiadwala's 'Kick 2'

Sajid Nadiadwala gives up the film's title for Salman Khan

Sajid Nadiadwala collaborates with Kabir Khan and Hrithik for his next

Salman Khan And Sajid Nadiadwala On Location Of Kick In Poland