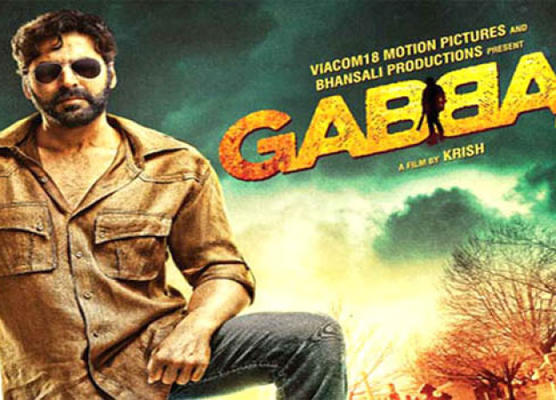 Gabbar Is Back: Review

Akshay Kumar plays a good baddie in the film. He is on a rampage against corrupt officials in Maharashtra. With every Friday film release, Akshay (calls himself Gabbar) releases corrupt officials, either from the prison of corruption or from life itself. He is seen as a criminal by the law. But the aam aadmi sees him as a messiah, who has come to help poor people in fighting corruption. The film will inspire you at times. It will ignite hope in you. At some points, you will like the anarchist Gabbar enough to not want him dead.

What's more, Akshay is looking super-hot, ladies. So yes, you definitely should buy yourself a ticket to meet Gabbar!

Can You Find Peace In Today's World?

Should You Forgive Your Husband If He Cheats?

Why Men Cheat On Their Wives? (Part II)

Yeh Laal Rang to go for the title change

Nandita Das At The Only God Forgives Premiere At Cannes 2013