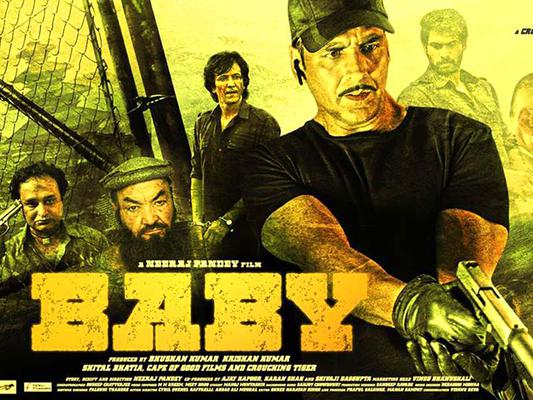 Neeraj Pandey is one happy man these days. After the heart warming reception to his film 'Baby' from the audiences, he has had another piece of good news about it. The Academy of Motion Picture Arts and Sciences has approached Neeraj Pandey for inclusion of this film in their library. What this means is that the Academy wants to include the film's screenplay in it's core collection at the Margaret Herrick Library, where it will be available to students and researchers also. This is an honour for Neeraj's film. But it is not the first Bollywood film to find place among the world's greatest films at the library. Many other Indian films are also in this collection like Happy New Year, Devdas, Kabhi Alvida Na Kehna, Yuvraaj etc.

No Space for Women at AMU Library!

'Special 26' Wins At The Box Office

Aiyaary trailer: Neeraj Pandey is back with a story of two army officers' conflict

Akshay and director Neeraj Pandey teamed up again for a film

Manoj Bajpayee And Anupam Kher At Unveil Of Special 26 Book