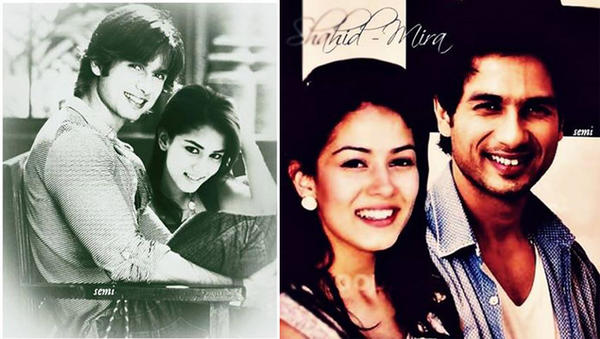 A week ago, media was abuzz with the reports of Shahid getting engaged. It was reported that the handsome actor had been engaged to a Delhi student, who he had met at Radha Swami Satsang. Shahid and his father Pankaj Kapoor are followers of this sect. But within two days, we heard reports of Mira Rajput denying these rumours, and saying that marriage was not on he rmind at the moment.

Well, now we have heard from the horese's own mouth. Shahid Kapoor has confirmed that he is indeed getting married this December. At the recently held HT style awards, Shahid said to the media, "I'm not engaged yet but marriage is on cards this December. Please co-operate with me, I will let you know about everything soon."

Celebrities in this Article: Shahid Kapoor

No Honeymoon For Mr and Mrs Kapoor!

Shahid Kapoor and Mira Rajput blessed with a baby boy!

Shahid Kapoor feels protected and safe while Mira is around

Groom’s Parents And Relatives Arrive In Delhi For Shahid's Wedding