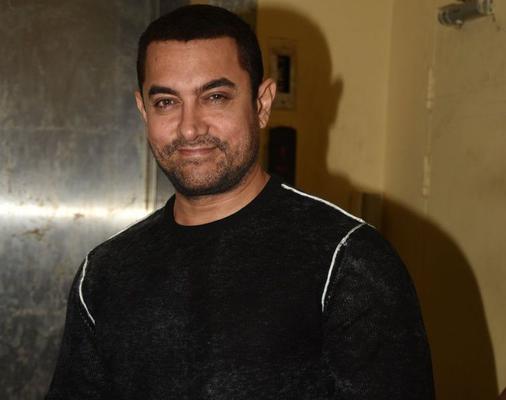 This will come as a surprise to you, but Aamir Khan has really turned vegan. Talking to the media about it, Aamir revealed that he took this life-changing decision when his wife Kiran Rao showed him a video. The video convinced him that it was not right for him to consume any animal products, including eggs, chicken, fish, meat and even milk.

In Aamir's words, "At the end of the video I was convinced that vegans are way ahead of non-vegetarians and even vegetarians."

When asked about the dietary preferances of his son Azad, Aamir said, "We don't believe in force feeding, we're gently encouraging him towards a vegan diet but if he wants to eat chicken or eggs, we let him."

All this is good news for the poor chickens and fish who are considered great food for people who are conscious about weight and looks. Good that Aamir has decided to spare the poor creatures, but the big question is for how long??? If his next film requires him to look like his character in Ghajini once again, will he still remain a vegan? Please answer this dear Aamir!

Tips for Going Vegan if You Plan on Participating in Veganuary

Would You Like to Watch These Two Together Again?

Kareena and Aamir On The Sets of Talaash