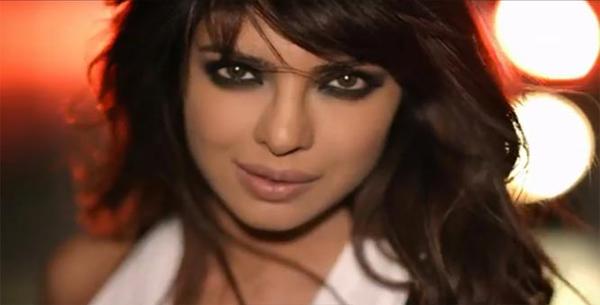 A few weeks ago we had informed you that Priyanka Chopra was in talks with a major studio about a part in an American TV series. There was a lot of speculation about which show PC would appear in. Finally the speculation can be put to rest as the details are out.

Priyanka has been signed by ABC to play a part in their drama series called Quantico. This is a show in which young recruits are hired by the FBI and sent to their Quantico base for training. All these recruits are special in that they all have a special reson for joining the force. Priyanka plays one of these trainees. She plays Alex Weaver, whose past will resurface after she joins the FBI base at Quantico in Virginia.

If you are a fan of Homeland, you may enjoy this one.

Priyanka Chopra's Quantico Has Been Axed!

Quantico star Priyanka Chopra now teams up with Will Smith

Priyanka Chopra to opt out of quantico for Salman Khan's Bharat?

‘Woman of the year’: it wasn’t the ‘Queen’ star, but the ‘Quantico’ actress Priyanka Chopra

Priyanka celebrates Holi on Quantico sets in US

Have a look: Priyanka Chopra in Quantico’s 14th Episode

Arjun said: Working in Hollywood is not everybody’s cup of tea

Priyanka Chopra Back From USA To Promote Bajirao Mastani