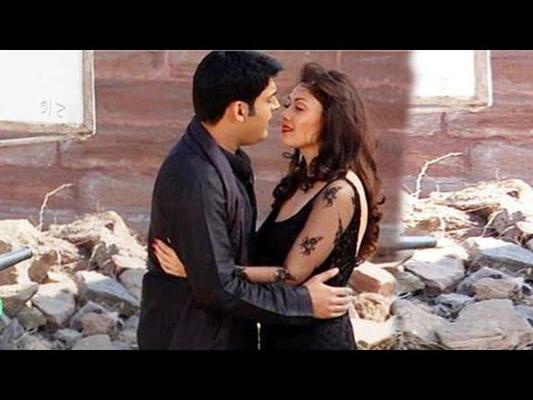 Guess what! Kapil Sharma, the king of comedy, is not playing a comic character in his first film. In fact, he's playing the romantic hero! What's more, Kapil Sharma will get to romance not one, but 4 ladies in his debut film. Some people have all the luck, right?

Kapil Sharma promises to be back with a blast