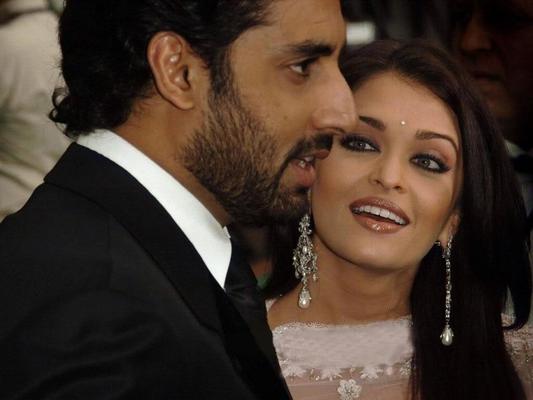 Is dating hot young guys restricted to Hollywood celebrities? Not really. A lot of women these days are dating younger men. Women are taking better care of themselves, looking great even in 50s and 60s. So naturally, romance follows them where they go. In India, this is still considered taboo as our society still belives that a woman should marry a man at least 3-4 years older than her. So dating someone who's younger to you may seem preposterous. This attitude of society often stands in the way of true love. Many women say NO to men they secretly desire, just because there is a gap of a couple of years between them, and they are on the wrong side of it!

If you are one such woman, this is for you. Why should you restrict yourself to "appropriately-aged" guys when you can enjoy a more fulfilling relationship with a younger guy?

- Younger men will worship you more. They are eager to please just because they are a little in awe of you.

- They don't mind you being the boss. They don't have to play the power games that men of your age will play with you.

- They are more energetic and have a zest for life.

- They make you feel pretty, sexy and young.

As with everything else, younger guys also come with a warning. They could be a little immature and irresponsible. They could also be financially non-independent if they are decades younger to you. So if thinking of dating a younger guy, just watch out for these little things before you say YES!

Types of Men Who Will Cheat on You

Benefits of Dating a Younger Man

Progressing From Dates To A Relationship

Rubbing it in! Neha Dhupia brings roadies troll reference in an anniversary post

Hema Malini to pull out of politics

Salman Khan: Difficult to compete with the younger generation, but my fans keeps me going

Ranveer Singh On The Cover Of Men's Health For December 2012

Tips to Look as Young as 18

Trailer of Special Chabbis - The Story Of The Big Heist!

He Will Tell You The Future

The No Make-Up Look
LATEST EVENTS / GALLERIES
Most Read
...loading