Gauhar Gets A Hot Tamacha! 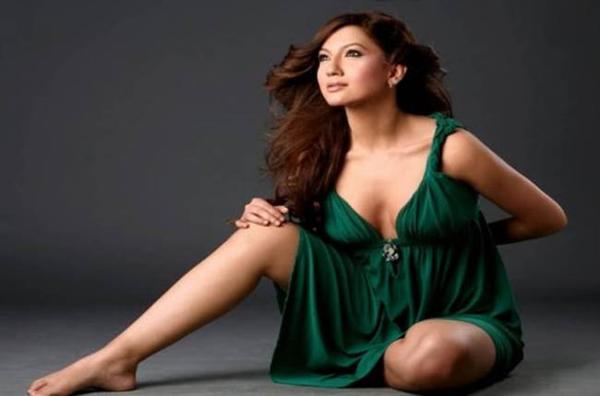 Imagine the horror and shock on the faces of people who witnessed Gauhar Khan being slapped in public. It wasn't the job of a crazy boyfriend. The person who slapped Gauhar was a complete stranger! A Muslim member of the audience went up to Gauhar Khan and told her that being a Muslim woman she shouldn't be wearing such a revealing dress. He said this and then attacked her.

This event ocurred while Gauhar was shooting on the sets of India's Raw Star.

Memsaab completely condemns this incident. It is the choice of a woman to dress as she deems appropriate and nobody's business to tell her otherwise.

This incident brings a memory of Gauhar's sister Nigaar telling Gautam (in Bigg Boss house) to wear his shirt as he was outraging her modesty by taking it off! It would be very interesting to see what sister Nigaar has to say about this incident.

Celebrities in this Article: Gauhar Khan

Nigaar Khan All Set To Scorch The Bigg Boss House

Want A Role In A Bollywood Film? Fight With A Star!

Kiran Rao: I want to make a film on singer Gauhar Jaan

Why Was Gauhar Slapped?

Gauhar and Kushal in Music Video!