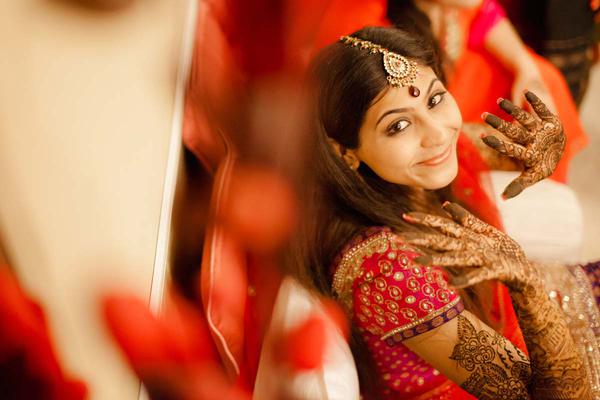 The average age of getting married goes a little higher with every passing decade. Our parents got married in their early twenties, we got married in mid-twenties, and now late twenties is considered the right age to marry. Youngsters today have so many pressures and compulsions. They need to get an education, get steady jobs and save a bit of money to settle down when they marry. With the world being as competitive as it is, all this takes some time and hence marriage gets pushed to the back burner till late twenties or even early thirties in the case of males.

But is this the right trend? Are there any advantages of the old system of getting married in early twenties?

1. Being hitched early gives you a more compatible and stable relationship. This is because with age people become set in their ways. Naturally, the earlier you marry, more flexible and adjusting you are.

2. Fertility is at its peak in early and mid twenties. So there are no problems in conception if you marry early.

3. Having children at an early age means you can be more energetic and active parents. If you have children in your 40s, you will find it hard to adjust with their activity and speed levels!

4. If you marry early, you have the chance to look like a young and smart couple for much longer. This also means you have great looking pictures for many decades!

5. When you marry young, your inlaws have fewer expectations and are happy to teach you and help you with all the things you need to learn.

Is there a Right Age to Get Married?

Don't Get Married for These Reasons

Why Do Yongsters Delay Marriage These Days?

Marriage Is Not A Compulsion!

Getting Married Under Pressure?

Are There Any Advantages To Getting Married Early?

Deepika Padukone and Ranveer Singh to get married on this date?

Priyanka Chopra reveals why she is not getting married

Ranbir Kapoor: it is 'challenging' to work with Anurag Basu

Lisa Haydon is planning to get married soon

Swara Bhaskar to get married by the end of the year?

Katrina Kaif wants the story most to read about herself