Meet Mrs Yo Yo Honey Singh 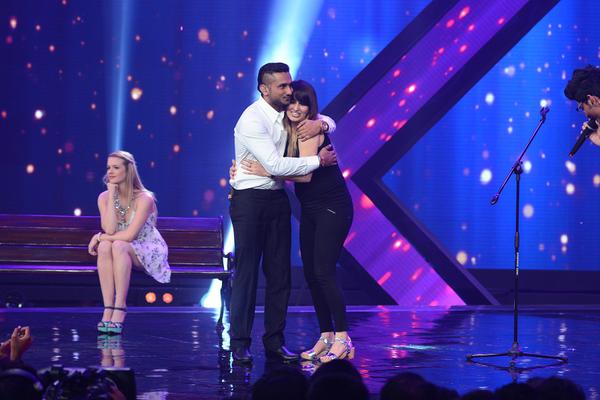 We have all seen the style and popularity guru Yo Yo Honey Singh. We have heard him sing, we have watched him groove, but who has seen him as a husband? Do we even know if this insanely popular star is married?

Yes, Honey Singh is a very married man and his better half is a lovely young woman called Shalini. The first time that Yo Yo introduced his wife to the world was at the shooting of his new reality show "India's Raw Star." Yo Yo would not start shooting till his wife showed up on the sets, and when she did, the couple spent four hours together before starting shooting! Yeah, the man can throw tantrums, he's the star after all!

Celebrities in this Article: Yo Yo Honey Singh

The Best Sugar Alternatives You Should Switch To.

Tips To Get Rid Of Tan This Summer

Does Honey Help in Losing Weight?

Yo Yo Honey Singh: The popstar hates being called this as his ‘comeback’ phase; know why

Team Mitron celebrate the success of 'This Party Is Over Now'

Convey a look: Yo Yo Honey Singh is back with his smashing movie debut ‘Zorawar ‘

Yo Yo Honey Singh puts SRK slap-gate rumours to rest

How About some Love Dose Ladies?