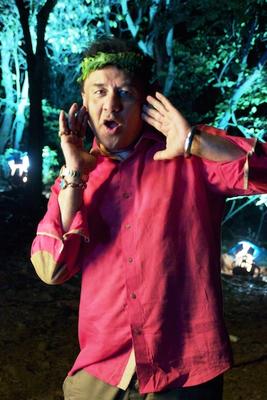 Anu Malik has added another achievement to his resume. He has now officially sung for Tarzan in a film! Not only has Anu Malik sang, he has also done the popular Tarzan jungle cry!

Ekta Kapoor and Bijoy Nambia had approached Anu Malik to lend his voice for the playback in their film "Kuku Mathur ki Jhand Ho Gayi". Anu Malik has done the famous jungle cry and has sung as well in the film. What makes it interesting is that Anu and his daughter Anmol will sing together for the first time for the track "Tarzan". He will also appear in a funny cameo in the video of the song.