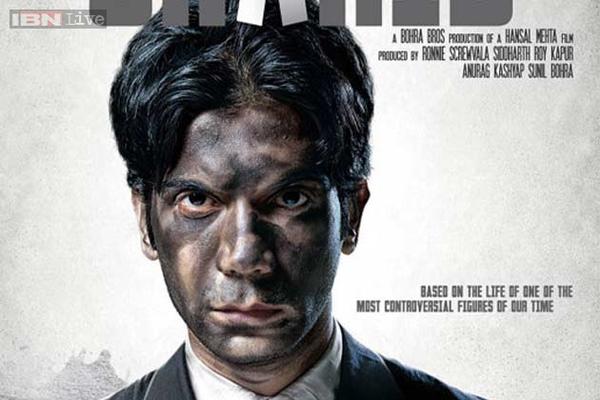 The National Awards for the movies released in the year 2013 in India have been declared and Rajkumar Rao (uff Rajkumar Yadav) has shared the honours of the Best Actor Award for his role of the real life slain lawer Shahid in the movie 'Shahid' with Suraj Venjaramoodu for the Malayalam film 'Perariyathavar'.

Memsaab congratulates the winners on this huge achievement!

Sania Mirza is on the hunt for a director

Farhan Akhtar to play a boxer in his next?