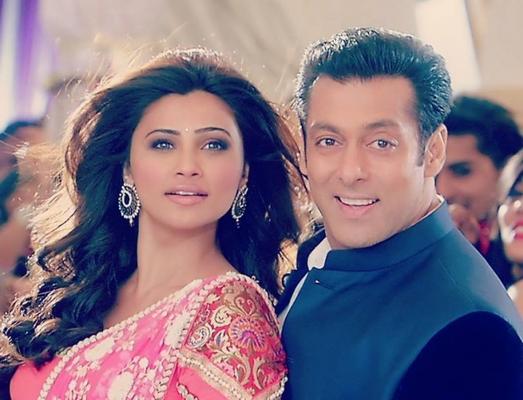 Salman Khan's Jai Ho has collected 60.68 crores in the first 3 days after release. Though it is not a flop by any standards, it certainly leaves a lot of expectations unfulfilled. With Salman Khan giving back to back hits, people have started expecting to raise the bar every time with an even bigger hit. So it is not surprising that Jai ho's performance is now being compared to that of Dhoom 3, which is the most successful Bollywood film ever!

Jai Ho opened at 4500 screens in the domestic scene, yet its opening day collections were a mere 17 crores. It grossed 60.68 crores in the first 3 days, while Dhoom 3 was already in the coveted 100 crore club within the first 3 days.

Though Salman has said in an interview that he will take responsibility for the failure o f Jai Ho if the collections don't pick up this week, but is it fair for everyone to put such great pressure on Salman and Jai Ho?

Salman Khan At The Screening Of Sholay 3D