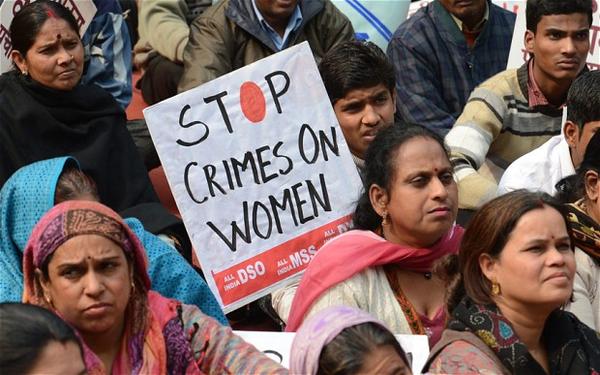 A whole year has gone by since the notious Delhi gang rape that shocked everyone on dec 16 2012. We started the year 2013 with a lot of anger and frustration. The year started with loads of promises from government and law enforcement agencies about the seriousness of dealing with the issue of safety and security of women in our country. But has much changed yet?

A year has gone by since we heard all those promises, but not much has changed. Yesterday a 5 year olf was raped in Delhi by a security guard. In fact, rape cases are reported every single day. It seems that the number of rape cases, gang rape, rape plus murder, acid throwing, rape of child etc have only gone up in the last one year. The police say that the risine in number is not because the number of cases have increased, but because the women are now coming forward with their complaints more openly. But really, is that the only reason?

Certainly the crimes against women show no sign of abetting. The year 2013 has proved this. Nothing has really changed! What do you think?

Old Enough To Rape, But Too Young To Be Punished?

Evergreen Beauty Madhuri Dixit On The Sets Of Gulaab Gang