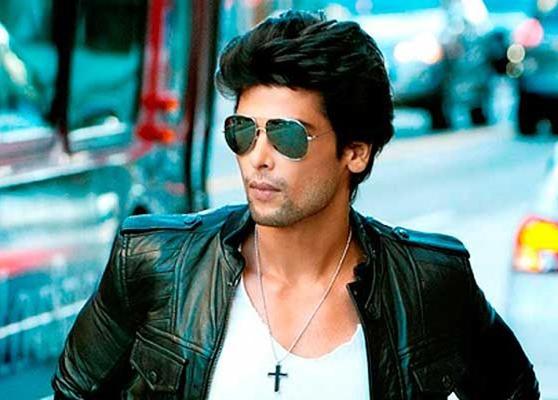 This week promises to be full of exciting twists and turns for the fans of celebrity reality show Bigg Boss 7. First Armaan Kohli was arrested and taken to the Police Station. Then he was released on bail and brought back to the BB house. Now Kushal Tandon has been evicted!

Kushal Tandon , Gauhar Khan and Aijaz were nominated for eviction this week. There has been a mid week eviction and yesterday Kushal Tandon was thrown out due to lack of votes. Bigg Boss announced this decision to Kushal and Gauhar after summoning the duo to the Confession Room. Let's wait and see who is thrown  out at the end of this week!

Kushal and Gauhar Break Up!!!

Love Is In The Air!

Gauhar and Kushal in Music Video!