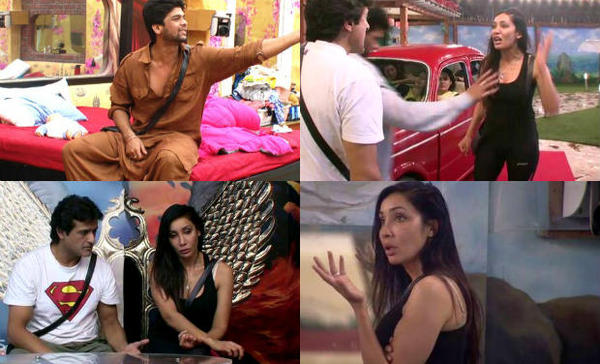 Bigg Boss 7 contestant Armaan Kohli was arrested late Sunday evening. This action was taken by the Lonavala police after fellow-contestant Sophia Hayatt lodged a complaint alleging violence and sexual harassment. Armaan was arrested, taken to the police station, and later released on bail and was taken back to the Bigg Boss house.

Do you think the ugly spat between Armaan and Sophia was really all Armaan's fault? Do you think it was big enough to warrat a police complaint? Or does the whole incident smack of an attempt at cheap publicity?

Celebrities in this Article: Armaan Kohli

Adnaan Sami and Armaan Malik Fight It Out at the Voice - But Why?

How Will Tanisha Survive Without Armaan?

Love Is In The Air!

SRK wants Armaan Malik to do music for him

Who's Afraid Of The Police?
LATEST EVENTS / GALLERIES
Most Read
...loading