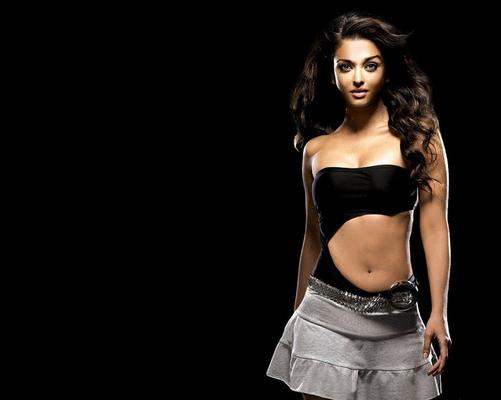 Aishwarya has probably looked her best in Dhoom, but the big question is, can she ever look like this again? Apparently, she thinks she can. It seems that after a gap of a couple of years, Aishwarya Rai Bachchan is now gearing up to scorch the screens with her comeback movie. Ash and hubby Abhi shall soon be seen in producer Gaurang Doshi's "Happy Anniversary".

There have been rumours of Ash making her comeback with SRK, or doing a film with Bhansali, or even appearing in an item number in Ramleela. But all these have proven to be just baseless rumours. Now the buzz has it that Prahlad Kakkar shall be directing the Bachchan couple of Happy Anniversary, and the film shall release in 2014.

Though the Abhi-Ash jodi has not been received well at the box office (the audience only liked this pairing in Guru), yet Ash is planning a comeback with Abhi, isn't that a big risk? What do you think?

Good News From The Bachchan Household!