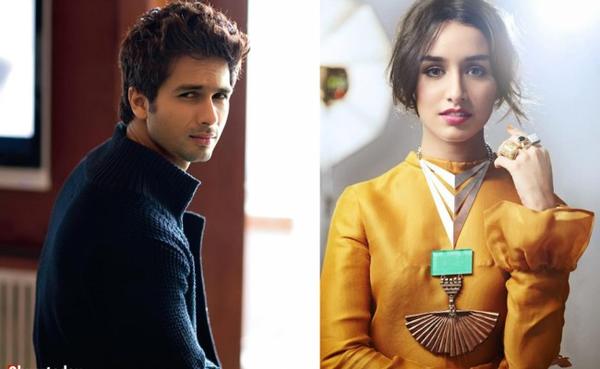 Shahid Kapoor is all set to play the lead in another Vishal Bhardwaj film, and this time he shall have a new girl on his arm. Shradha Kapoor, not exactly new to the industry, but she will be seen with Shahid for the very first time.

Vishal Bhardwaj seems to have a thing for Shakespeare plays and this time he seems to be bitten by a bug called Hamlet. Vishal is all set to make a film based on this tragic play, and has reportedly cast Shahid and Shradha in the lead roles. The film is likely to be released on 2014.

Guess Which Film Sequel is Vishal Now Working on?

Shahid: Feels 'fortunate and blessed' to work under Vishal Bhardwaj

Shahid And Shraddha At Red FM For Haider Promotion