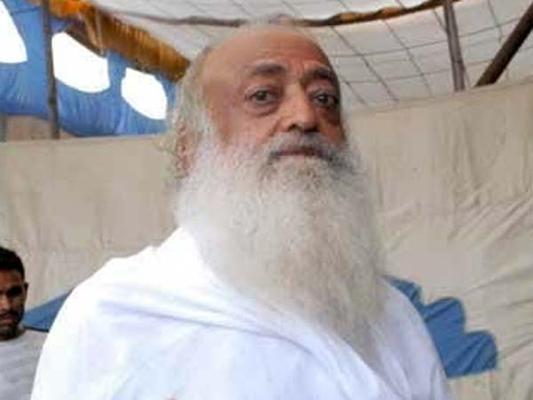 Self proclaimed Godman, Asaram Bapu is again involved in a controversy. A minor girl has now accused Asaram of sexual assault. The Rajasthan police have verified the charges and confirm that the initial investigations seem to point at Asaram.

"During preliminary investigation, it has come up that the girl and her parents and Asaram Bapu were present on Aug 15. The owner of the land, which is being used for the ashram, told police that the girl and her parents had come to the ashram to meet him," said a police official. Speaking to a news channel, Ajay Pal Lamba, the Deputy Commissioner of Police, Jodhpur, said: 'Our teams went to his ashrams in Gurukul, Shahjahanpur, Ahmedabad and Indore. We investigated what the girl said. We have verified the charges and found some evidence.'

Asaram, who received the summons for questioning personally, has requested for more time to appear before the police. But the Jodhpur Police seem to be in no mood to accept this request and it is likely to be turned down.

Meanwhile, the Delhi police (Kamla Nagar Station) has also booked charges against the Godman under 3 different sections. A PIL has also been filed against Asaram in Delhi. It does look like the Godman may now need to turn to the Gods himself, seeking protection!

For A Good Cause Sonam Kapoor Promotes Delhi Traffic Police