Are There Any Advantages To Getting Married Early? 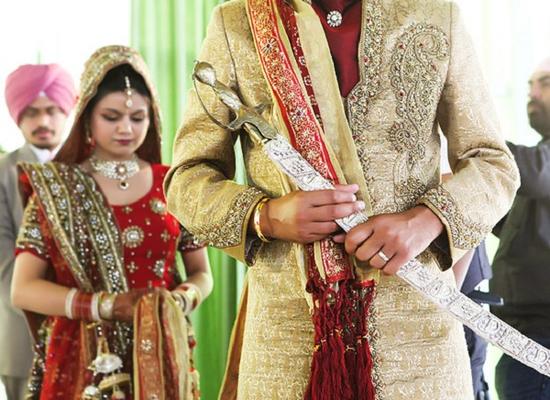 Let's start by defining what an Early Marriage is. We are not referring to child marriages as early marriages certainly, coz that would not only be unrealistic in modern times but also illegal. What we do mean by the term Early Marriage is a marriage of partners who are 18-24 years of age. In most cities, any marriage before 25 is considered an early marriage  these days and this is what we are talking about.

Though an early marriage often slows down career progression and may even hamper your education, there are some solid advantages too!

- Top of Fertility Chart: almost 40% of modern couples face infertility issues and have to seek medical help to get pregnant. You can avoid this by marrying early. Women's fertility starts to decline after 25 so an early marriage is the best way to maximise your chances.

- Be a Yummy Mummy for Longer: Early marriage is a great way to look young and hot for a much longer time.

- Energetic Parenting: As you become parents at an early age, you can find parenting easier as you are full of energy and enthusiasm.

- More Compatibility: Early marriage usually allows partners to be more compatible as they are not yet too set in thier ways. This flexibility leads to compatibility.

5 habits that are killing your marriage.

5 Reasons For You To Wake Up Early

How Safe Is Your Marriage?

Rajkummar Rao and Patralekha marriage on the board?

Marriage Made Them Famous Still

First Pics Of Saif And Kareena After Registered Marriage

Meet the Cutest Couple in Bollywood!