Hrithik And Kareena Come Together For 'Shuddhi' 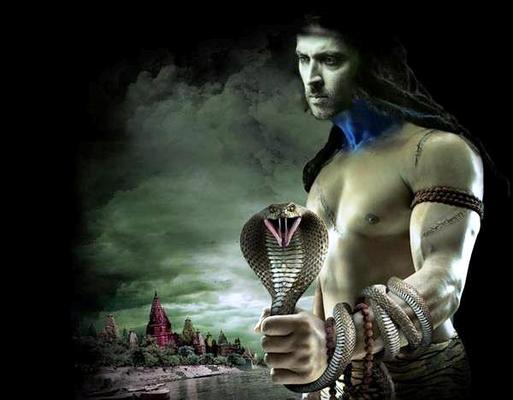 The much awaited jodi is going to be back together again soon. Yes, it is Hrithik and Kareena who will play a romantic pair in Karan Johan's next production 'Shuddhi'. The movie is going to be directed by none other than Karan Malhotra who directed the hugely successful 'Agneepath'. The film is said to be an intense love story with a reincarnation theme weaved in a dramatic form. Karan recently confirmed that Hrithik and Kareena are very much a part of the next Dharma production.

Kareena and Hrithik will appear together after a long gap of 12 years when they starred in Karan Johar's 'Kabhi Khushi Kabhi Ghum'. Karan said "I'm excited to see Hrithik and Kareena back after 12 years." He believes that Kareena and Hrithik are the perfect choice for the roles because they bring the right kind of intensity to their roles.

The film is slated for a release in Oct 2014 and will be going on the floors soon. Memsaab wishes Hrithik and Kareena the best for this much awaited movie.

Guess What is the 'Good News' from Kareena and Akshay!

Shahrukh to Replace Hrithik in Shuddhi?

Varun: Karan’s Shuddhi not happening at the moment

Sidharth Malhotra Snapped Outside Karan Johar's House On A Bike

Kareena In Kolkata To Promote GTPM

Kareena Kapoor On The Sets Of Gori Tere Pyaar Mein