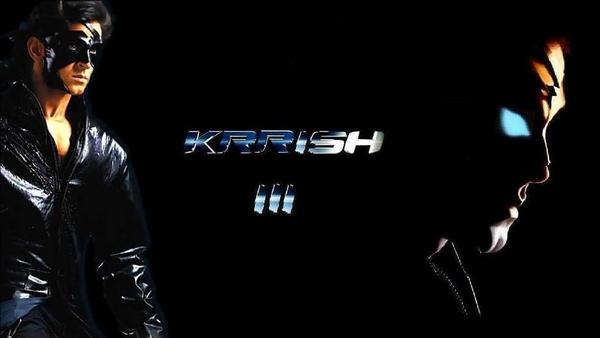 Krrish is all set to rock the screens again! Rakesh Roshan is eyeing a Divali release for his home production Krrish 3, featuring his son Hrithik Roshan as India's ultimate superhero. This will be the third film in the series that started with Koi Mil Gaya. The film is being directed by Rakesh Roshan and Hrithik Roshan.

Hrithik has released a few posters of the film on his blog. Fans are waiting desperately for the theatrical promo, but we shall all have to wait. It has been decided that the first theatrical trailer of Krrish 3 will be released along with Shahrukh Khan's Chennai Express, which is being released this Eid. SRK's studio is handling the post production and VFX for Krrish 3, so the two production houses are already involved together in the buildup and special effects. Releasing the trailer with Chennai Express seems to be the natural choice.

So this Divali, get ready to meet India's superhero Krrish, exactly 7 years after we first met him in 2006!

Kites Is Too Bold For Indians!

Akbar will be having another baby!

Will Hrithik Roshan do one more film this year?

Hrithik and Priyanka Promote Krrish 3 At Apple Store In London