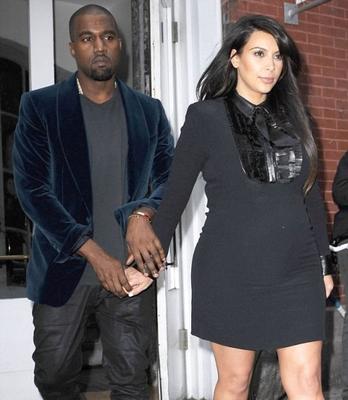 The delivery was natural and both mother and baby are in good health. Boyfriend Kanye West was supposed to be at a record launch party of his, but cancelled his appearance at the event when he learned that Kim had started having her contractions. He was present by Kim's side during the delivery and is the proud dad of a beautiful baby girl!

Kim has been hounded by the media, and has been in limelight throughout her pregnancy. Her tight and revealing costumes during this time have earned her a lot of criticism from most quarters.

It's a Baby Girl!