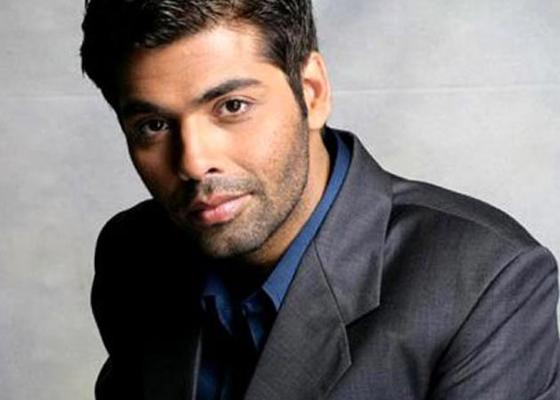 He is not married, he is not even known to be seeing anyone. But Karan Johar is all set to become a father. In an interview given to a leading daily, Karan revealed that he was considering adopting a baby. He even went on to say that "adopting a baby is on top of my mind at present. Tell me, who does not want to have a family to extend himself or herself?"

Karan who is 41 still lives with his mother Hiroo Johar. Apparently, Hiroo is solidly behind her son's decision to adopt and shall support him in every way in bringing up his child.

Karan Johar's Birthday is No Less Than a Festival for Bollywood!

5 Things You Should Know Before Adopting a Dog.