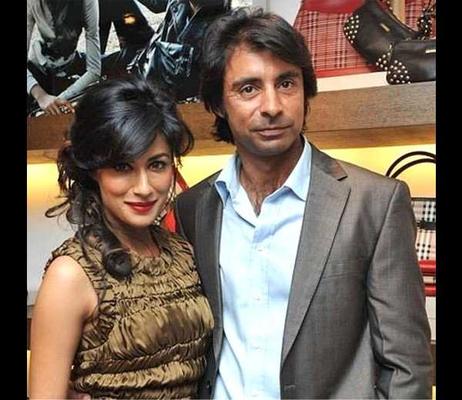 Celebrity couple Chitrangada Singh and Jyoti Singh Randhawa have filed for divorce with mutual consent in a Gurgaon Family Court. The couple married 12 years ago and have a son named Zorawar. When Chitrangada married Jyoti, he was an established Golfing star who was thought of as nothing less than a sensation because of his impressive performance on international events. Chitrangada was just a pretty face back then. Then she saw herself in an audio visual for golfing and realised she could be on the big screen.

Chitrangada made her Bollywood debut in 2003 with Hazaaron Khwaishen Aisi and after a gap of many years, she has taken back to her Bollywood aspirations now. She has appeared in films like I, Me aur Myself and Inkaar recently. Apparently, both the husband and wife are always travelling because of their professional commitments and so, the distance between them has been growing for the last few years. This is probably the reason behind the divorce.

Celebrities in this Article: Chitrangada Singh

5 Reason Why Divorce is becoming so Common in India.

Chitrangada Singh At The Grand Finale Of IIJW 2013

Chitrangada Singh On The Cover Of Grazia Magazine India July 2013