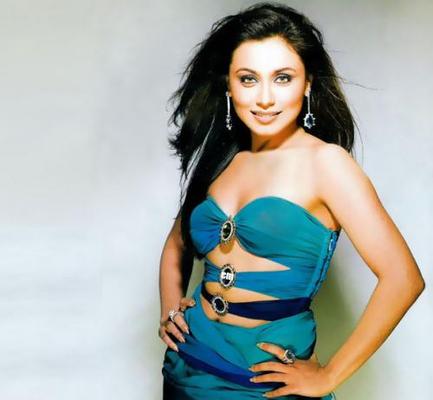 Rani is not ready to retire just yet. After a series of flops, she is all set to be playing a cop onscreen. Yash Raj films has launched a new project called "Mardani", and yes, Rani will be playing the central character of a "mardani" cop. This is the first time that Rani  is playing a policewoman onscreen. Pradeep Sarkar has been hired to helm the project. Rani has previously worked with Pradeep Sarkar in "Laaga Chunari Mein Daag" with Abhishek Bachchan.

Talking about the project, director Pradeep said, "The film will be raw and gritty. It is something that neither Rani nor I have attempted before. And it's always good to invade in new territories, isn't it?" If reports are to be believed, Mardani shall be one of the boldest films ever made by Yash Raj Films. Naturally, it requires a capable actress and hence Rani has been chosen.

Celebrities in this Article: Rani Mukherjee

Kajol all praise for her director Pradeep Sarkar