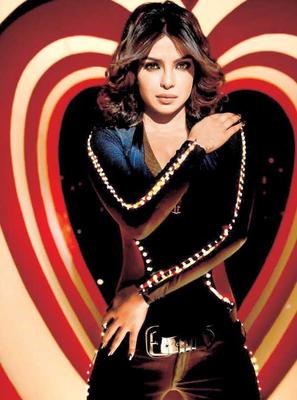 When Balaji Telefilms presented their film "Shootout at Wadala" item song Babli Badmash to the Censor Board of Film Certification, the song was awarded an "A". They were told that a new rule had been passed under which all item songs would be given an A Certificate. But when Balaji approached the Revising Committee, the song was given a U/A rating.

This has sent waves of confusion amongst the producers of Bollywood. Neither were they informed or sent any notice of this new rule, nor is there any clarity on the rule. It seems that whenever an item song is present for certification, it is given A by default. But when presented before the revising committee, the rating is changed!

What this means for us is that we won't be seeing too many item songs on the telly!

Yana Gupta Is Back With Babuji

Wow! SRK is shaking a leg with Sunny for an item song for Raees