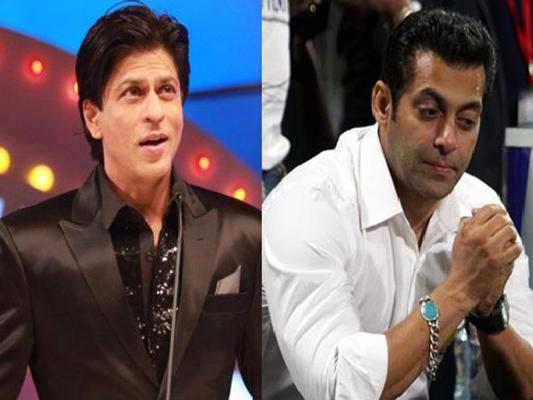 For the last couple of years, we have all been used to watching Salman Khan films around Eid time. But this year, it will be a Shahrukh Khan film that shall entertain you. Rohit Shetty's Chennai Express starring SRK is all set for an Eid release this year. But arch rival Salman Khan shall probably not be ready with his release in time for Eid. But Sunny Deol might be in the competition for the audience around Eid time!

For 3 years in a row Salman has released his films around Eid, so this year also it was expected by trade pundits. But as an insider reveals, Salman bhai had left his mark on the Eid date since the past three years, with Wanted, Bodyguard and Ek Tha Tiger. This year, it could be SRK who could stake a claim to the date, which is also a holiday everywhere."

What! Salman Khan doesn’t like to watch Tubelight trailer

Salman Khan Was Clicked By Shutterbugs Outside Lightbox

Will He Be Guarding You This Weekend?