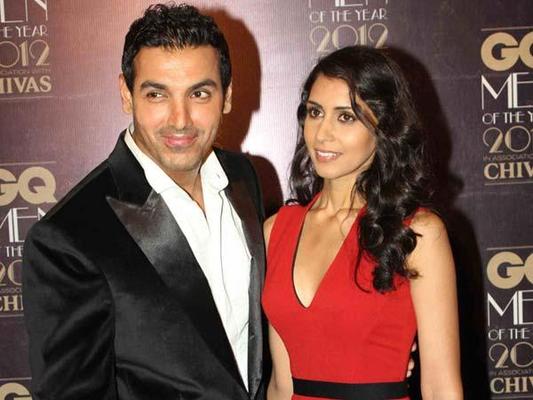 Everyone has been waiting to see if John would marry his current girlfriend Priya Marwah. It seems that the hunk is all set to break millions of hearts this year by marrying Priya. When quizzed by nosy reporters about their plans to marry, John said, "I know it will be this year, but I don't know when. It could be in a few months or a few weeks. I am a very impulsive guy. So I might decide to get married next week!"

We all wondered why John and Bipasha broke up. Now we know for sure that it wasn't because John feared marriage or commitment. He seems to have moved on and is all set to settle down with Priya. Priya is a professional banker and has been seen with John for quite some time now.

Sorry about the bad news, gals!

John Wants To Get Married!

Did John Abraham Get Married?

John Abraham Snapped At Airport With His Wife Richa