Old Enough To Rape, But Too Young To Be Punished? 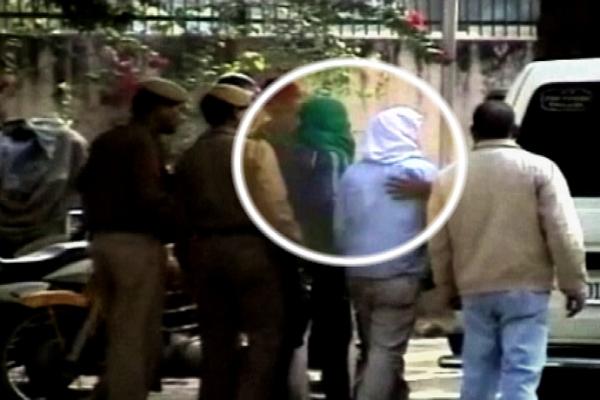 One of the accused in the Delhi Gang Rape case has claimed to be a minor. The juvenile Justice Board is looking into the matter and had asked the accused's school Principal to personally appear along with documentary proof of the accused's age. On Tuesday, the Principal of a government aided school in UP appeared before the Board and provided evidence that the accused is 17 and a half years old according to the school's records.

The Board was, however, not satisfied with the documents presented before it and asked the Principal to come with some other documents. If the magistrate remains dissatisfied with the proof of age provided, a bone ossification test may be advised to determine the correct age of the accused.

But news apart, what we, the women of this country, want to ask our law makers and law enforcers is, how can someone be old enough to perpetrate sexual violence and rape on a girl, but be too young to receive punishment for it? Evidence suggests that this particular accused was the mastermind and most violent person on that fateful night a month ago. Is it fair to let him off with a 3 years punishment just because he happens to be a couple of months underage? Isn't this like telling young criminals that they can get away with anything before they turn 18?

5 Year Old Rapes 4 Year Old: What are Our Children Learning?

Pics: SRK's hush-hush visit to his school is unmissable

Cast And Crew Of Gangs Of Wasseypur At The Music Launch

Another Gangrape in Delhi!