Mumbai Is Among The World's Dirtiest Cities 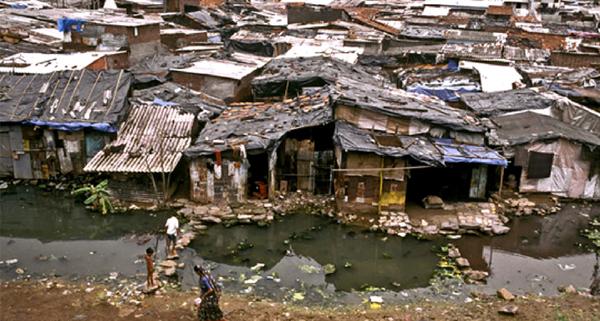 Mumbaikars have a reason to lament. Yes, Mumbai has been named among the world's dirtiest cities and has been ranked last in the "Cleanest Streets" Category in a global survey of 40 important tourist cities. In this category, Tokyo took the honours by grabbing the first place. In fact, Mumbai also ranked last in the category of "ease of getting around", where Zurich took the top spot.

Tokyo was also ranked first for having the best taxi services, friendliest taxi drivers, best public transportation and safety. A favourite city of many, New York reiterated its place as a shopping mecca by grabbing the top spot for shopping. However, it was ranked 28th in terms of having clean streets. But guess, which city has the rudest locals and most unfriendly locals..Well that was taken by Moscow. Yes, the Russian city has a long way to go as a friendly tourist destination.

Coming to Mumbai, it is high time the state government looks into the problems plauging the city. The city has borne the brunt of having a huge population without having the infrastructure to support it. We at Memsaab hope that the concerned authorities will sit up and take notice!

Would You Believe It? Bengaluru is More Polluted than Delhi!!!

What is the Rank of Your City on the Cleanliness List?

Valentine's Day around the corner - Are you still Single?

Malaika Arora At UTV Stars In Your City

Priyanka Chopra Stills With Her Fans At Bramalea City

Priyanka Chopra Promotes In My City At Bramalea City Centre

SRK at the inauguration of Film City at Chandrakona Village

Can You Imagine Free Access to WiFi in India?

A poor Colombian city gets a Giant Escalator

One more bomb blast? Where is our Security?
LATEST EVENTS / GALLERIES
Most Read
...loading