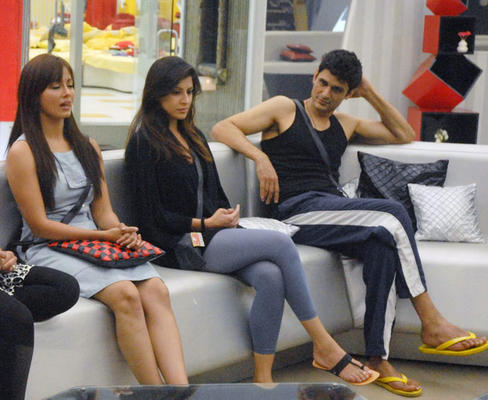 After Vrajesh Hirji and Mink Brar were evicted from Bigg Boss 6 last Friday, the focus once again shifted to the nominations. Sapna was the captain of the house this week, so she was obviously immune from the nominations process this week. But what's a nominations episode in Bigg Boss without a twist? Bigg Boss is again up to his old games, taking the housemates by surprise.

Bigg Boss 11: Who is Most Likely to Get Evicted This week?